Enjoy the first views of the spectacular 2022 Detroit Auto Show at Charity Preview. This is your opportunity to be a part of one of the most exclusive, high profile events in Detroit.  Join us on Friday, September 16, 2022, at Huntington Place with black tie attire and entertainment by multiple Grammy-winning composer, producer and guitarist Nile Rodgers & CHIC.

As co-founder of CHIC and Chairman of the Songwriters Hall of Fame, Rodgers has generated hits like “Le Freak,” (the biggest-selling single in the history of Atlantic Records) and sparked the advent of hip-hop with "Good Times."

New for 2022, Charity Preview will be expanded to both indoors and outdoors. Entertainment will be featured on three stages, including one on the main auto show floor in Huntington Place, a second in the Huntington Place Atrium and a third in Hart Plaza.  Proceeds from the event directly benefit a wide range of children’s charities. Funds raised will support services for children of all ages from birth to 18. Charity Preview is Presented by Huntington.

Schedule of Events for 2022 Charity Preview

Charity Preview has raised more than $100 million for children’s charities in Southeastern Michigan over the past 25 years alone. In total, the event has generated over $121 million since its inception in 1976. Beneficiaries for this year’s Charity Preview include:

All Access Tickets – $400 each/$700 per pair.
Charity Preview guests will have total access to the entire Detroit Auto Show indoor and outdoor campus, including the VIP Ribbon Cutting Ceremony inside Huntington Place, admittance to the show floor and full access to Detroit Auto Show activities in Hart Plaza.
$390 of each $400 ticket purchased is tax-deductible. $340 of each $350 ticket purchased is tax-deductible. Please consult with your accountant. 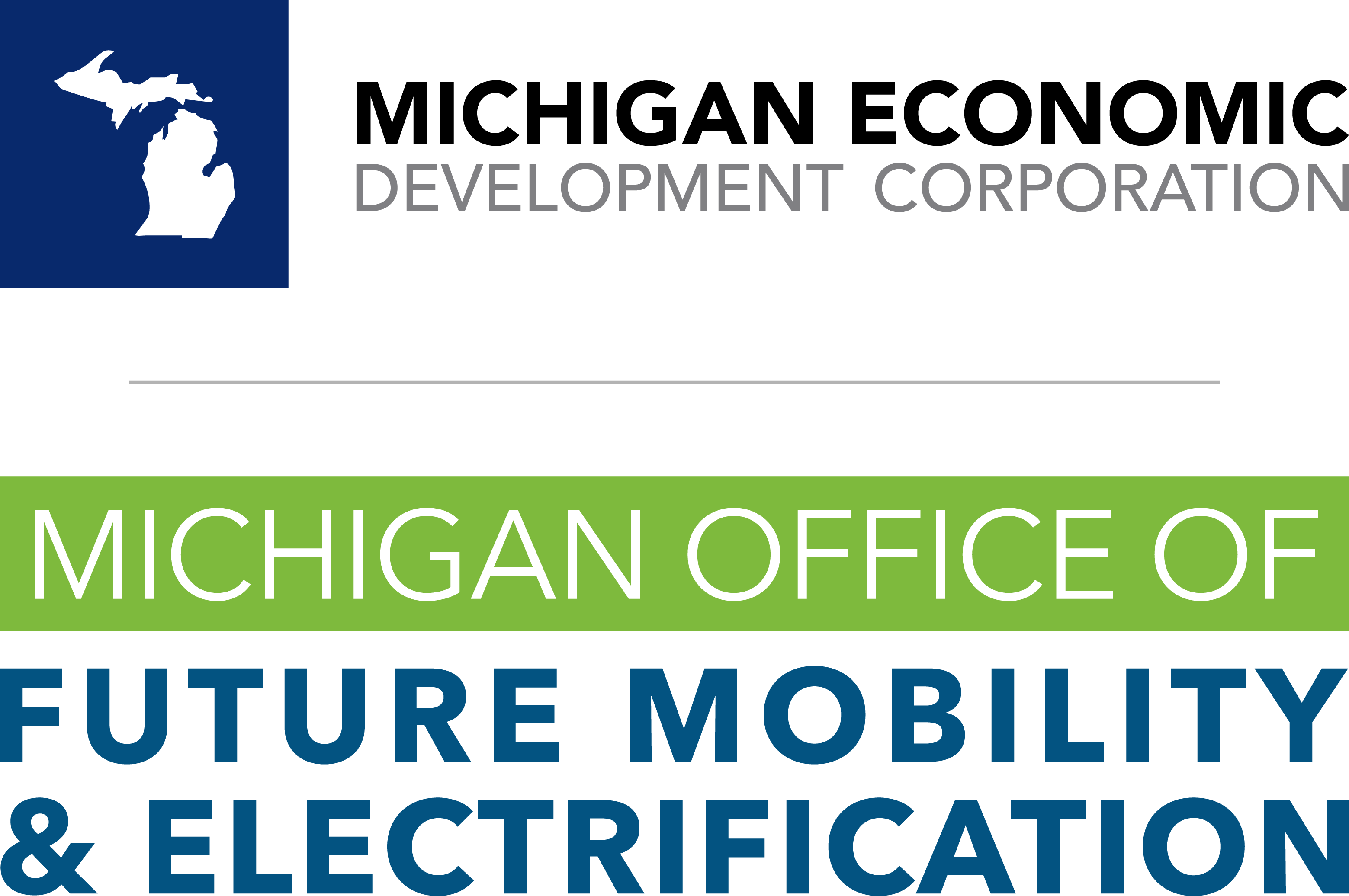 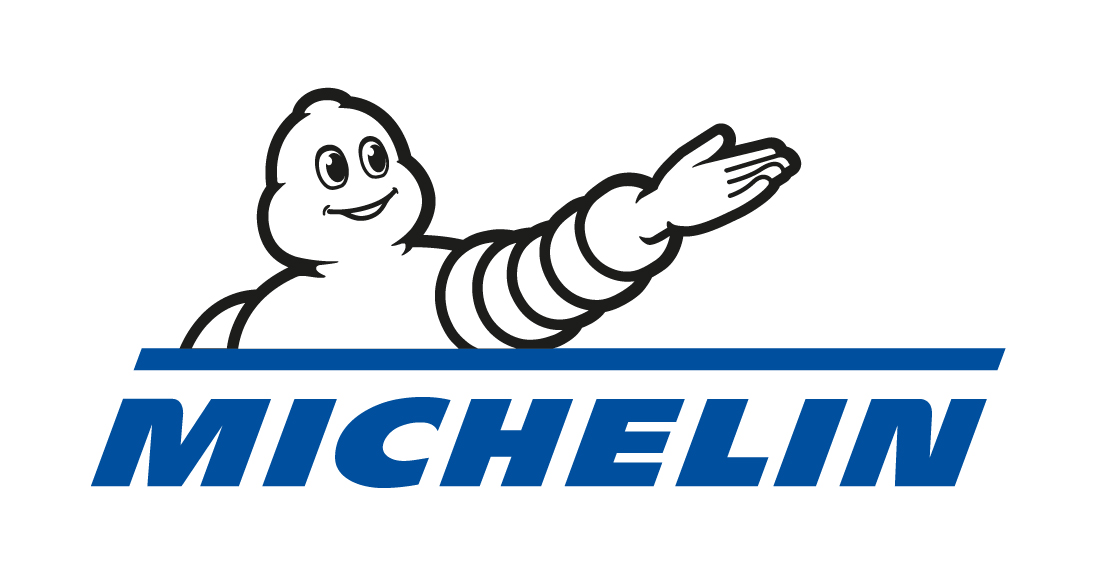